For information on our classes for mothers, IBCLCs, and postpartum caregivers, go HERE.

Once upon a time… 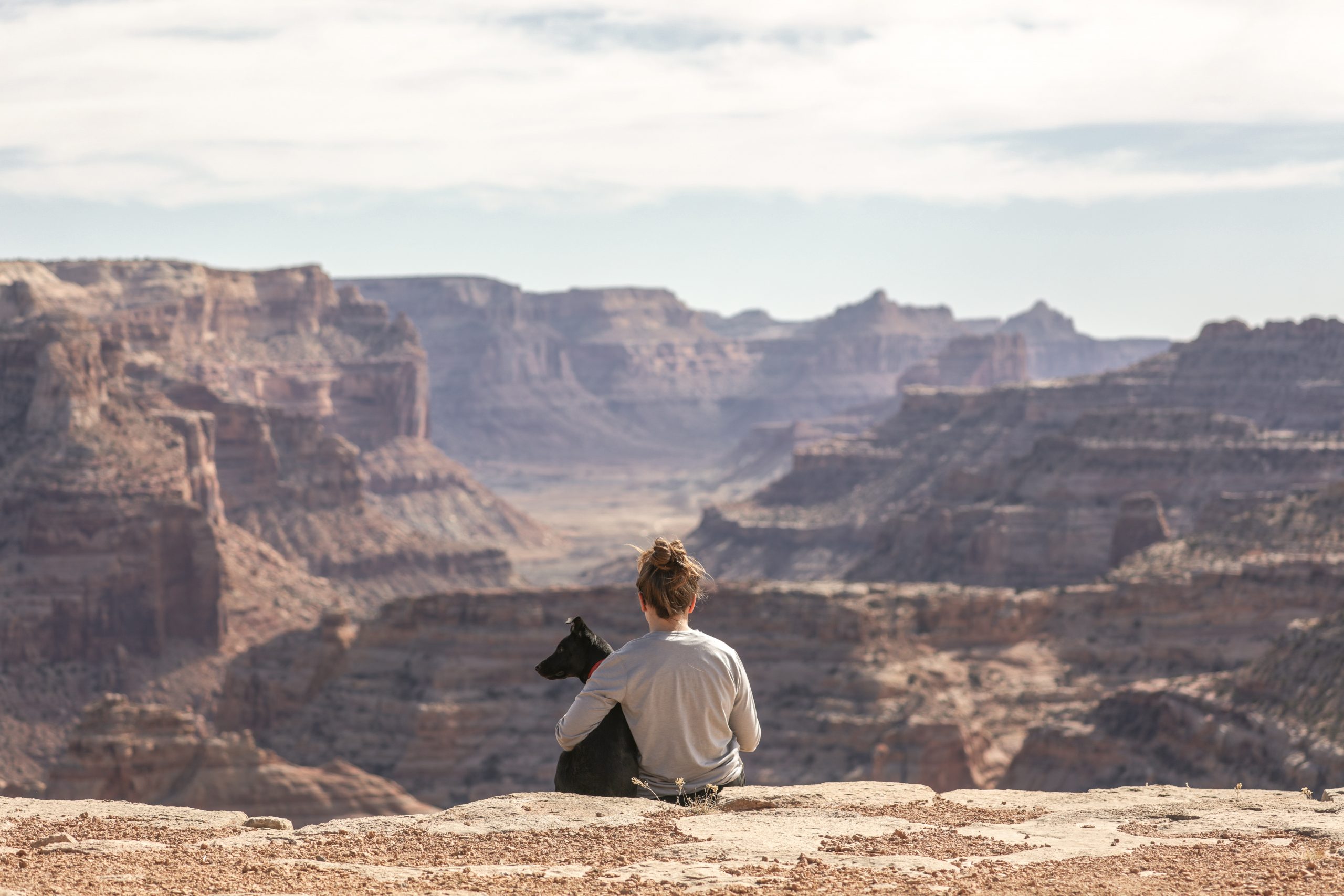 Once upon a time, my 11-year-old daughter begged me to tell her fairytales, just like when she was still little. That got me thinking. The Grimm’s Girls’ stories, aka “Fairytales,” are familiar to us as Cinderella, Snow White, Red Riding Hood, the Frog Princess, Rapunzel, and more. These stories typically feature a conflict between an adolescent girl and an older woman, be it her stepmother, older step-sister, an evil fairy, sorceress or a witch.

I asked myself: just what is this fascination with the “evil mother” all about? And why did my pre-pubescent daughter suddenly demand to hear these stories?

I started researching and re-writing traditional girls’ fairytales. In my re-told stories, rather than girls being oppressed by older, evil women, the girl and her mother come to understand each other better.

The Grimm’s Girls’ fairytales have their origins in Eurasian shamanism, a world-view that existed for tens of thousands of years. It pre-dates all modern religions, yet contains elements of all religions as well. Thinking about this, I decided that the perfect person to narrate these tales would be an elderly shamanic woman, a “Grand Mother,” living thousands of years ago.

In my re-told Girls’ Stories, we meet the original characters of the Red Riding Hood story: a wise shamanic Grandmother, her young Girl-Apprentice, and their companion, a Half-Wolf named Fahrwa. Together, they ascend a hill. Sitting beneath a tree, they peer into the future in a shared vision quest. As they behold future times and stories, Grandmother shares the meanings of the “Old Songs.” 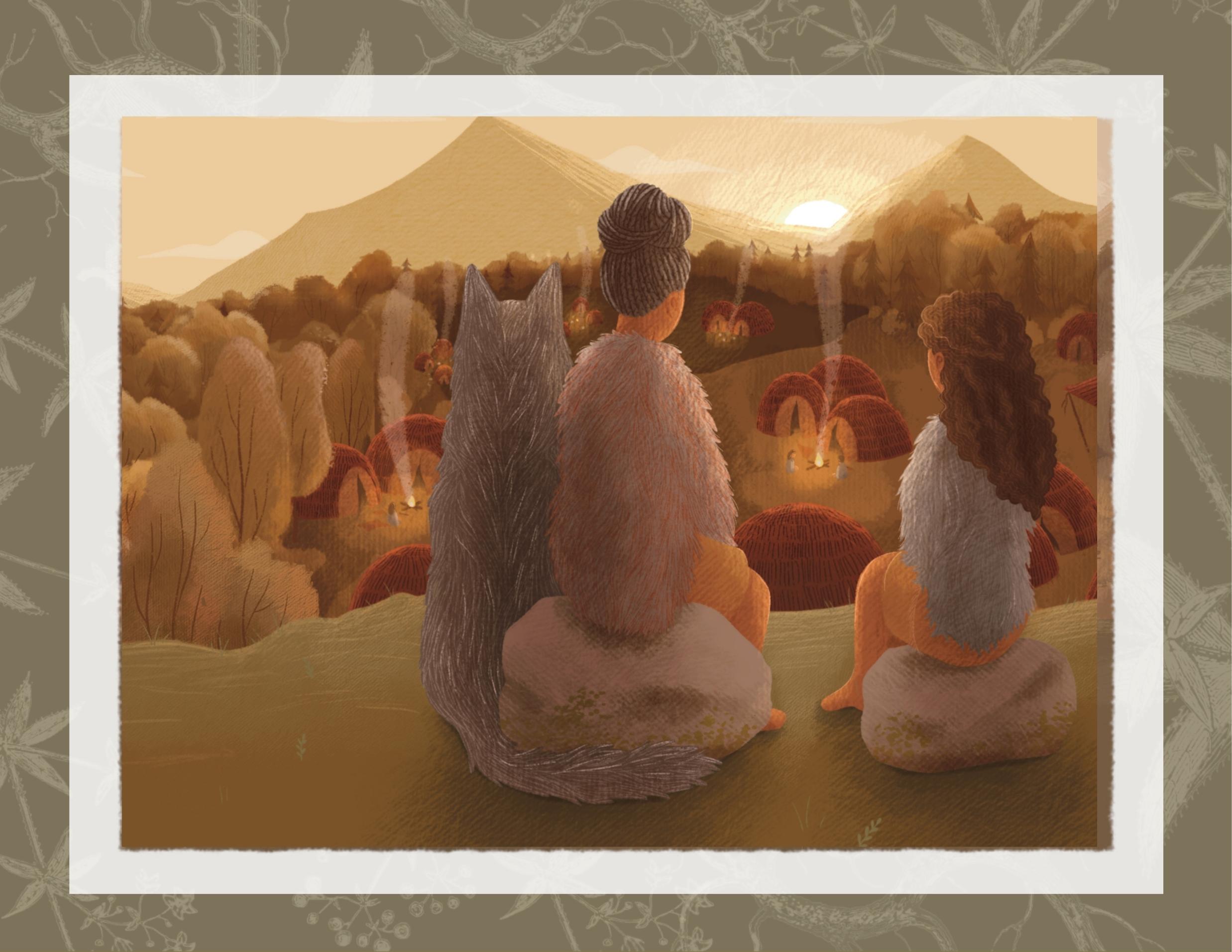 Each story works on several levels. (For a more in-depth discussion, see this post.) They are first of all literary narratives for adults that are told in a fairytale style. Another level is a simplified arc of European history that is embedded in the stories, and that revolves around the rarely-told suppression of women’s medicine (including herbs for lactation). The stories also represent archetypal situations: passages of life when an individual must either grow in skills and wisdom or flounder and lose their way. Such “skills and wisdom” are the “Initiations” that Grandmother reveals in the “Old Songs.”

A Book Discussion Group for my Newsletter Members

In late August and through September, I’ll hold weekly zoom meetings so that everyone who has read the book and who is a member of my newsletter can meet to talk about the stories. I am looking forward to these meetings and hope you will join!

If you would like the paperback with black and white illustrations, it is here.

(It’s less expensive than the paperback with color illustrations, here, which costs more to print and therefore has a higher price.)

Several controversial subjects are neatly woven into the stories, so softly and subtly that you may not even notice them. I wonder, will you notice them? We’ll talk about it all in our meetings.

Join my info and course newsletter (below) to get updates on the book-discussion meetings and on classes. 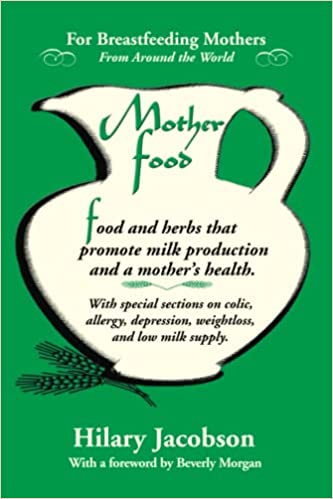 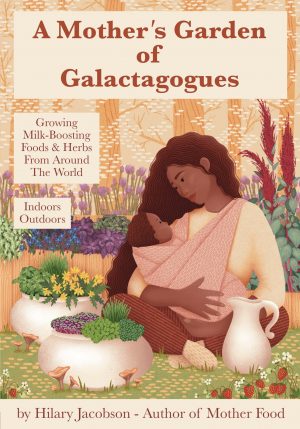 A Mother's Garden of Galactagogues: growing and using milk-boosting herbs and foods 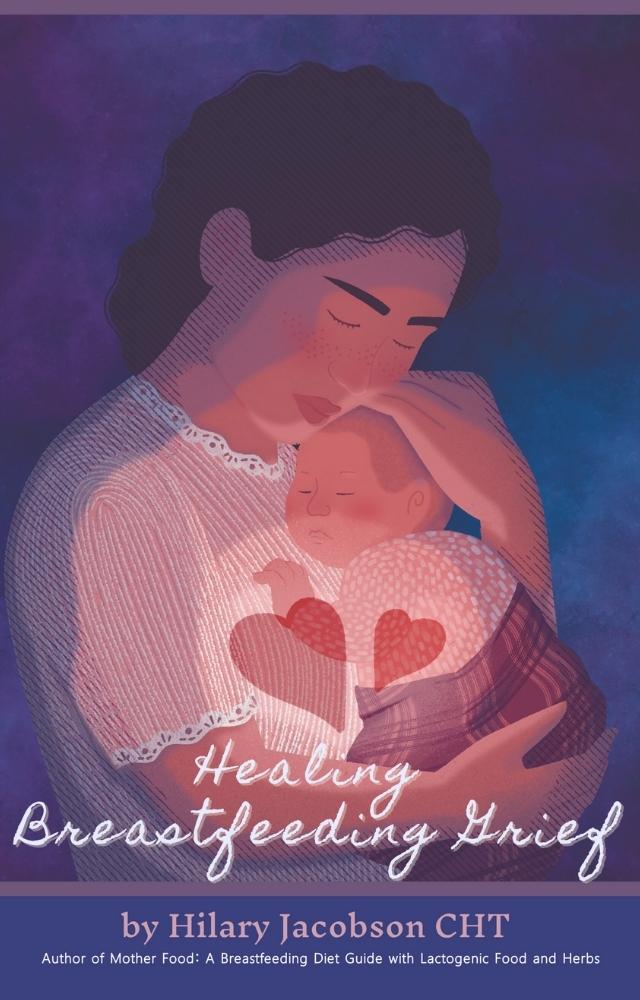 Healing Breastfeeding Grief: how mothers feel and heal when breastfeeding does not go as hoped 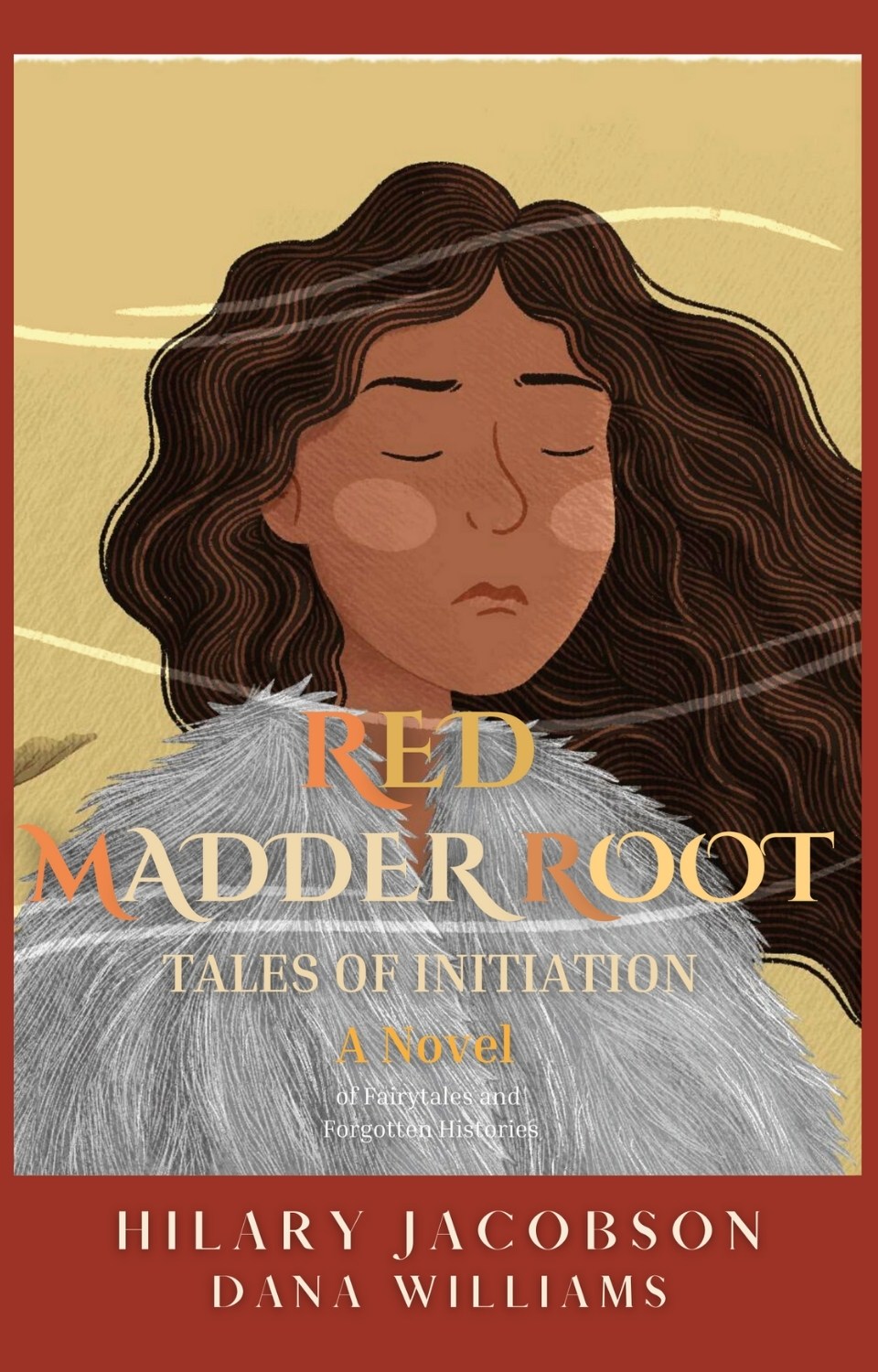