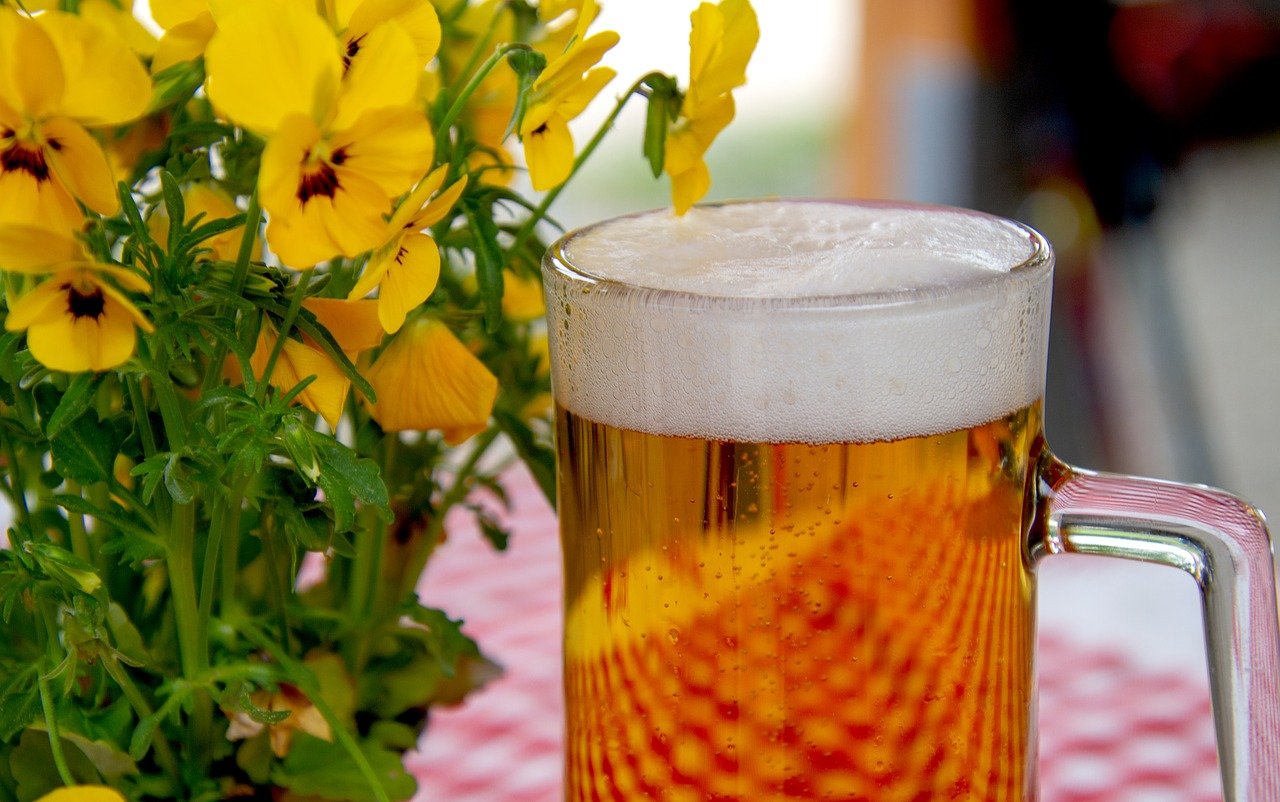 The ancient civilizations of Sumer and Egypt discovered the secrets of malting and brewing over three thousand years ago, using the barley grain.

Barley is thought to possibly be the first grain cultivated by humans. It contains a long-chain polysaccharide, beta-glucan, that increases the hormone of milk production, prolactin.

Barley is used around the world in many different forms as a milk-supply boosting galactagogue, for instance as beer, soup, and broth. 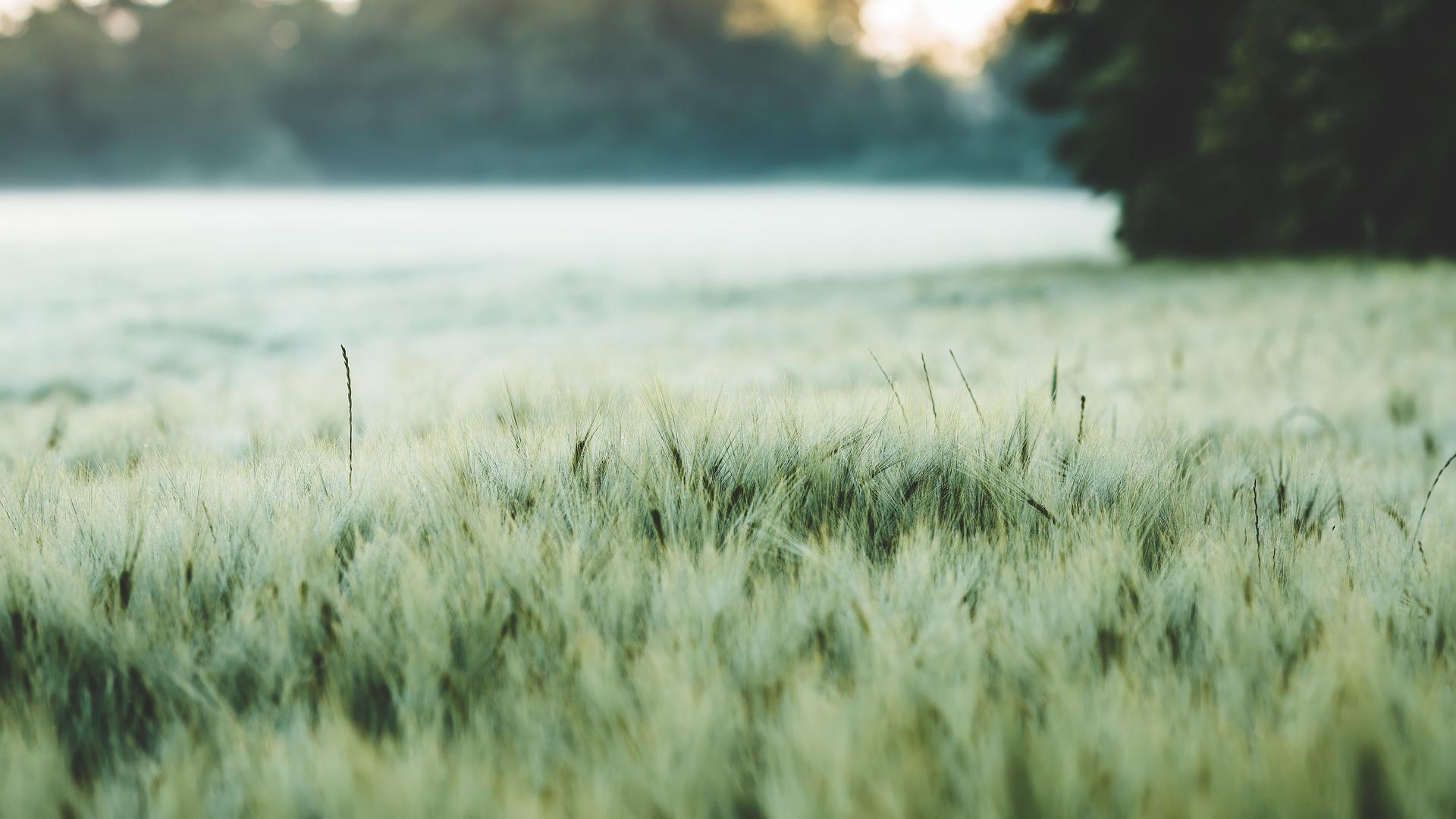 According to pictorial hieroglyphs, women and slaves were involved in the labor of large-scale beer production in Egypt. Later, in Greek and Roman times, barley was one of many ingredients that might be freely combined in a variety of alcoholic recipes. When these ingredients included lactogenic herbs and fruit, the effect was doubtless noticed by breastfeeding women.

The Greek doctor Dioscorides (1st century C.E.) describes an alcoholic beverage to increase milk supply made with dried black figs, freshly pressed grapes, fennel, and thyme, all of which are known lactogenic ingredients.

These were doubtless just two of perhaps countless beverages that were enjoyed by breastfeeding women across the ancient world.

During the Dark Ages, when the skills and knowledge of the ancient world were largely forgotten (suppressed), the art of brewing was kept alive in monasteries across Europe. Eventually, however, with the development of small farmsteads, brewing techniques passed into the hands of women as domestic work. Each thriving family farm brewed its own beer, and the term “Brewster” referred to a woman who brews in her home.

Brewsters used barley and other grains, and a range of herbs were added in for their taste and medicinal properties. The preferred herbs had a bitter taste to balance the sweetness of the grain, were antiseptic to keep the drink free of pathogens, and were anti-parasitic (for instance, they killed intestinal worms). Lactogenic herbs such as pepper, cinnamon, coriander, caraway, and anise were used in brewing. They may well have been added in when the Brewster was breastfeeding. Mind-altering, narcotic and sexualizing herbs might also be used in brewing. Such drinks were later ascribed to the practice of witchcraft and were forbidden. (See my Red Madder Root post for more about the suppression of women’s herbs.) 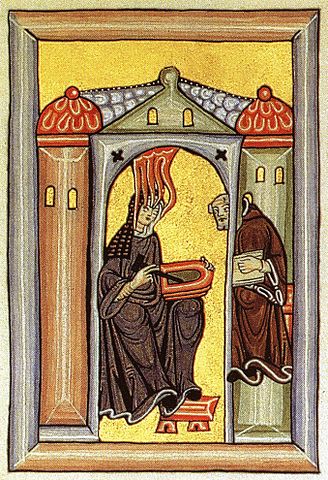 Hops flowers, a bitter, relaxing, and slightly narcotic herb that reduces sexual drive and potency, and that most likely reduced violence and rape in the general population, became the standard herb for brewing.

Hops is also an estrogenic galactagogue with a strong reputation for the milk ejection reflex. Hildegard of Bingen (1098-1179), an influential nun, author, herbalist, songwriter, and philosopher of her day, is said to have strongly advocated for hops to become the standard herb used in beer. My guess is that Hildegard knew what she was doing for women and mothers. Thank you, Hilde!

Brewing recipes were strictly regulated, and fees and fines imposed. Brewing became impractical for small domestic breweries and pub houses, and the way was now clear for large industrial breweries to dominate the market, industries that have prospered to the present day.

Beginning in the early 1500s, German law limited the ingredients to barley, hops, yeast, and water. Reasons for this went beyond taste preferences. By prohibiting the use of wheat, more wheat was available to bake bread. By restricting the allowed ingredients, various other types of beer were pushed into obscurity and could no longer compete with the large breweries. 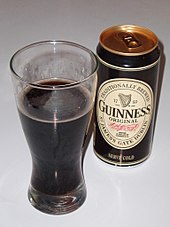 The law effectively got rid of international competition as it formed a protective barrier to the importation of any foreign beer that used other ingredients. These restrictions would eventually influence the international production of beer, as brewers in neighboring countries conformed to the restrictions so that they could compete within the large German market. 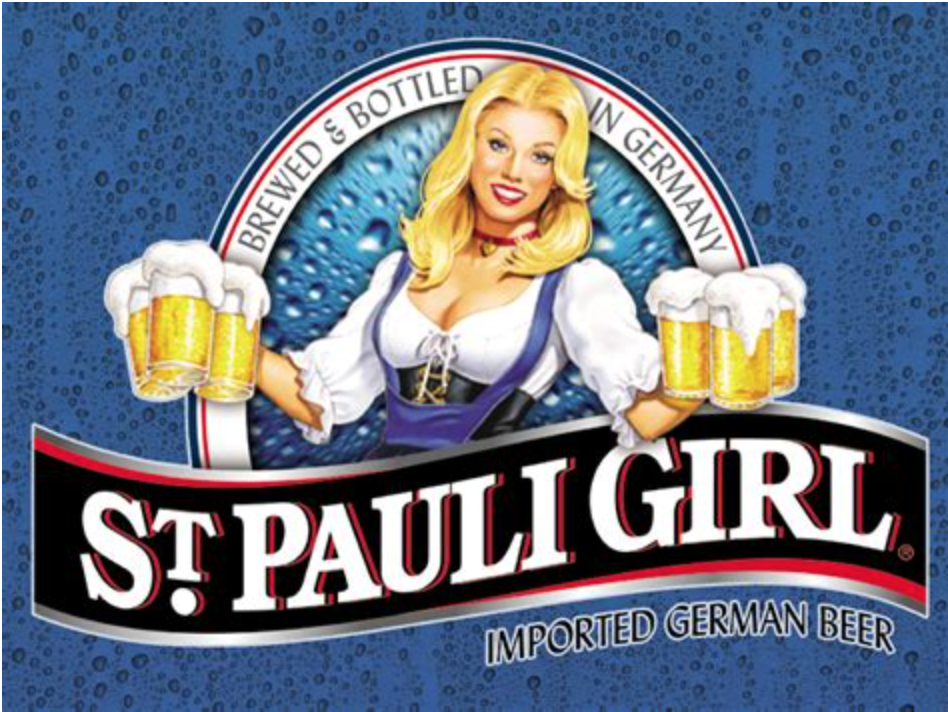 Our Grandmothers were right!

Malt is derived from barley grain. Both malt syrup and malt powder are a widely used historic galactagogue. Today, many new brands of malt-beer are available commercially. The best known is the Guinness Malta. Malt beers are very popular in South America, Africa, and Israel. Many mothers swear that Malta helps support their supply.

The Bad News and a Solution

Very sadly, many if not most mothers and their newborn babies are sensitive to gluten, which is found in barley. Products and meals that have barley as an ingredient are best avoided, especially in the early postpartum, when a baby’s digestion is just learning how to function. Inflammatory substances such as gluten contribute to infant colic and are therefore best avoided, at least for the first several weeks of the baby’s life.

Here is an article on infant colic, how it develops and why it is so important to calm colic in babies.

But there is good news, too. I recommend that mothers supplement with a yeast-derived source of beta-glucan. Mothers often have a big response to beta-glucan supplements resulting in more milk supply. (The author has no association to this beta-glucan brand, it just serves as an example.) 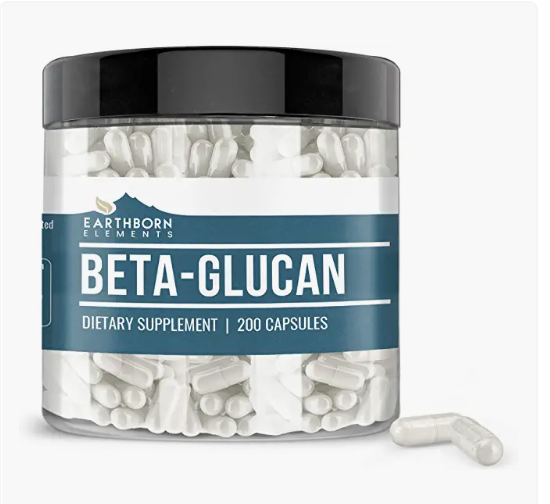