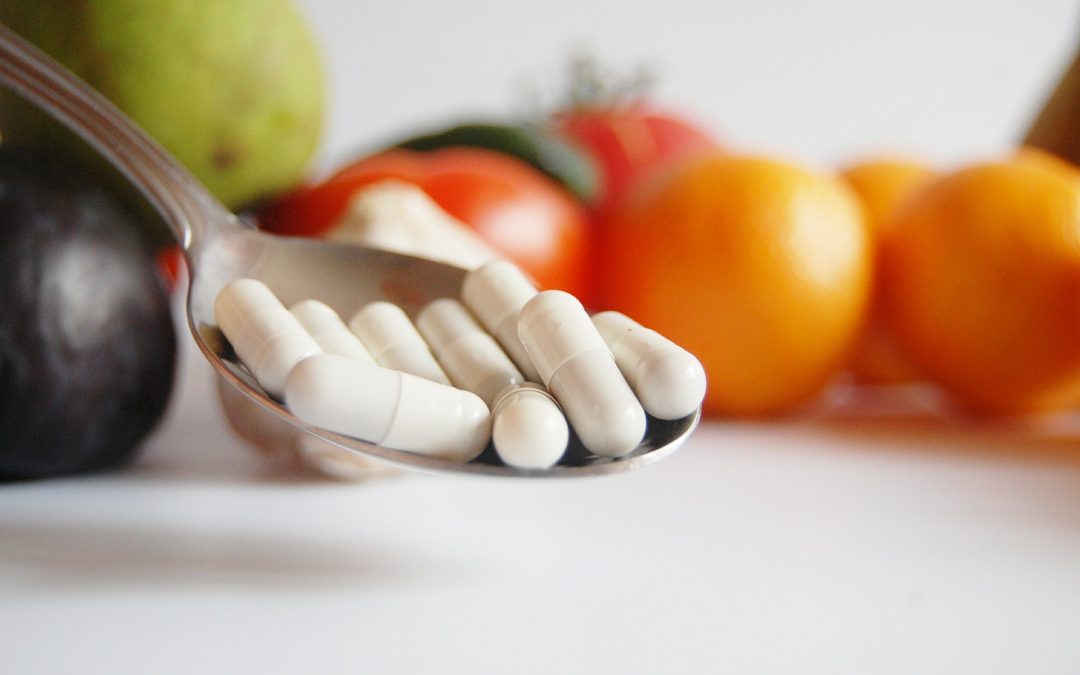 Herbs that can Reduce Milk Supply:

To learn why some mothers have more risk than others for low milk supply, read here. You may find that your supply is better protected if you avoid the following as herbs, spices, in food or beverages, and as extracts or flavorings in candy, breath mints, toothpaste, medicine, foods and beverages.

When to Alternate Herbs

NOTE: When taking the same supplements every day, pausing one day a week can prevent the body from becoming desensitized to the supplements. The same holds true for lactogenic foods and herbs.

Dopamine is a chemical that conducts signals between nerves. Dopamine also acts as a hormone and is involved in metabolic processes in the kidneys and spleen.

–Not all women have a sensitive reaction to dopamine-enhancers, yet it is wise to be aware of their potential to reduce milk production.

The two main dopamine enhancers are described below: B6 and Aspartame.

Vitamin B6 is a coenzyme in the synthesis of dopamine.

Too much vitamin B6 will increase dopamine and lower prolactin. In fact, decades ago, B6 was used like bromocriptine today, to suppress lactation after childbirth.

While vitamin B6 is crucially important for nerve health, continually taking too much (more than 200 mg a day) can lead to nerve damage.

A high dose of B6 is sometimes recommended for Reynaud’s (when the nipple painfully blanches white). According to Dr. Newman, 200 mg of vitamin B6 per day is an upper limit for Reynauds. However, if a mother is dealing with supply issues, it may be wise to keep that dose lower, to 150 mg a day.

B6 can be found in breakfast cereals, protein bars, sports drinks, and also in supplements of other nutrients. If you have milk supply problems, examine the ingredients of the foods, beverages and supplements that you use or eat frequently. You might discover that you are over-dosing on B6.

Aspartame is found in sugarless sodas, candies, chewing gum, mints, cereal, jellies, deserts, and sweeteners, and it is also used as a flavoring in medication.

Aspartame is metabolized into an amino acid called phenylalanine, which is a precursor to dopamine. High dopamine reduces prolactin and can impact milk supply.

It is not unusual for people to consume aspartame in various foods and beverages every day, and, when trying to stop, to go through withdrawal symptoms such as anxiety, restlessness, and insomnia.

Aspartame should be avoided during pregnancy or while breastfeeding, as it is believed to trigger seizures in some people.

When trying to stop a food habit that involves aspartame, be prepared for withdrawal symptoms such as anxiety, restlessness, and insomnia.

Tip for Healthcare Providers: Help your client identify sources of aspartame, and discuss a gradual reduction.

When we produce milk, the hormones cortisol, insulin, and estrogen are kept in a specific balance that puts a pause on ovulation and menstruation and supports milk production.

Many people who over-consume caffeine have a genuine need to be awake and alert, such as a student studying for a test or a doctor on the night shift. Mothers commonly turn to caffeine to get through the initial exhausting weeks and months of infant care—unaware that this can inhibit milk production.

Over-eating chocolate, another source of caffeine-like chemicals also increases stress hormones with the potential to reduce supply. Some women have reported better milk flow after they eliminate the last bit of chocolate from their diets.

On the other hand, high-quality chocolate, eaten moderately, is very lactogenic. Indeed, centuries ago, unprocessed cacao beans (half cacao powder, half cacao fat) were famous across Europe as a galactagogue.

Consider this: the over-use of caffeine actually depletes the body’s energy reserves. First, it uses up your reserves of magnesium, needed for the health of the nerves, for good sleep, and for a calm and steady heart rhythm. Magnesium also relaxes the lungs and reduces the bronchial spasms of asthma.

Caffeine also empties the mitochondria, the energy batteries of cells.

Stress hormones can paralyze the peripheral parts of the nervous system. This reduces blood circulation to the breasts.

Your takeaway: It makes sense that the overuse of caffeine would not be good for milk supply. But if caffeine is enjoyed moderately and the diet is otherwise based on lactogenic ingredients, caffeine is most likely not a problem for the vast majority of mothers.

“A substance that draws together or constricts body tissues and is effective in stopping the flow of blood or other secretions.”

You might be familiar with the word “astringent” from face care: astringent lotions are used to tighten and tone the skin and shrink and close the pores.

It appears that some women’s breast tissue responds sensitively to astringent foods, beverages and herbs. The tightening and constricting of mammary tissue would reduce blood circulation, limit the action of hormones, lessen the letdown, constrict the milk ducts and reduce milk flow.

Women who have less developed mammary glandular tissue may be more vulnerable to the effects of astringent foods, but all mothers are best advised to avoid them in the early weeks.

The structures that surround the mammary glandular tissue, the so-called Extracellular Matrix, may be inhibited or constricted by dehydration and astringents. The matrix is re-hydrated through foods that moisten, hydrate, and soften the Extracellular Matrix, such as viscous polysaccharides.

Some mothers may also need to avoid carbonated beverages. They are made with carbonic acid and are somewhat acidic. Mothers might also use soft drinks to suppress their hunger and reduce their caloric intake, which will also undermine the milk supply.

Your takeaway: think about which sour, mouth-puckering and mouth-drying foods and beverages are part of your diet. Reduce or eliminate them until your milk supply is well established.

I learned about the milk-busting effect of sour and acidic foods and beverages from a German nutritionist. At that time, I was drinking bottles of carbonated “mineral water” each day. When I stopped, my supply finally began to grow.

Vitamin C is an acid. In my counseling of mothers with insufficient glandular tissue, we included vitamin C in the list of foods and supplements to avoid because of its constricting effect on the tissue of the breasts.

Many mothers reported that avoiding vitamin C did in fact improve their ability to naturally increase their milk supply.

We found the same to be true of citric acid, which is found in many beverages and packaged foods.

Avocado is a question mark. You may have noticed that some avocados are sour and mouth-puckering. I myself noticed that avocados inhibited rather than supported my supply.

Taking extra care with mouth-puckering foods may be important if you have a condition called IGT (insufficient glandular tissue), as I do.

Sports drinks are frequently recommended to increase supply, from mother to mother and sometimes also by well-meaning healthcare providers.

These drinks contain the electrolytes that improve hydration.

Many of us are chronically under-hydrated. We are not eating a mineral-rich diet and may lack sufficient electrolytes.

During the early postpartum, traditional societies serve mothers beverages and food that are especially hydrating, that support the production of prolactin, that balance blood sugar and insulin levels, and that support the development of the mammary and areola glandular tissues. (These are discussed in my book Mother Food and also in the class I am currently giving.)

Beverages that contain oat milk, almond milk, or coconut milk are an alternative to sports drinks, for instance: Horchata can be made with one or more of these. Of these “milks,” coconut milk is the most hydrating.

Some sports drinks contain 7 or more teaspoons of sugar. If a mother drinks a bottle before nursing and had a sudden surge of milk supply, this is a red flag for insulin resistance: the sugar in the beverage, as well as the electrolytes, are helping the hormone insulin overcome its resistance to access her breast glandular tissue and trigger the release of milk.

Drinking a beverage sweetened with honey or eating a high-quality WHITE chocolate bar are two healthy ways to overcome the insulin resistance and turn on the milk making tap.