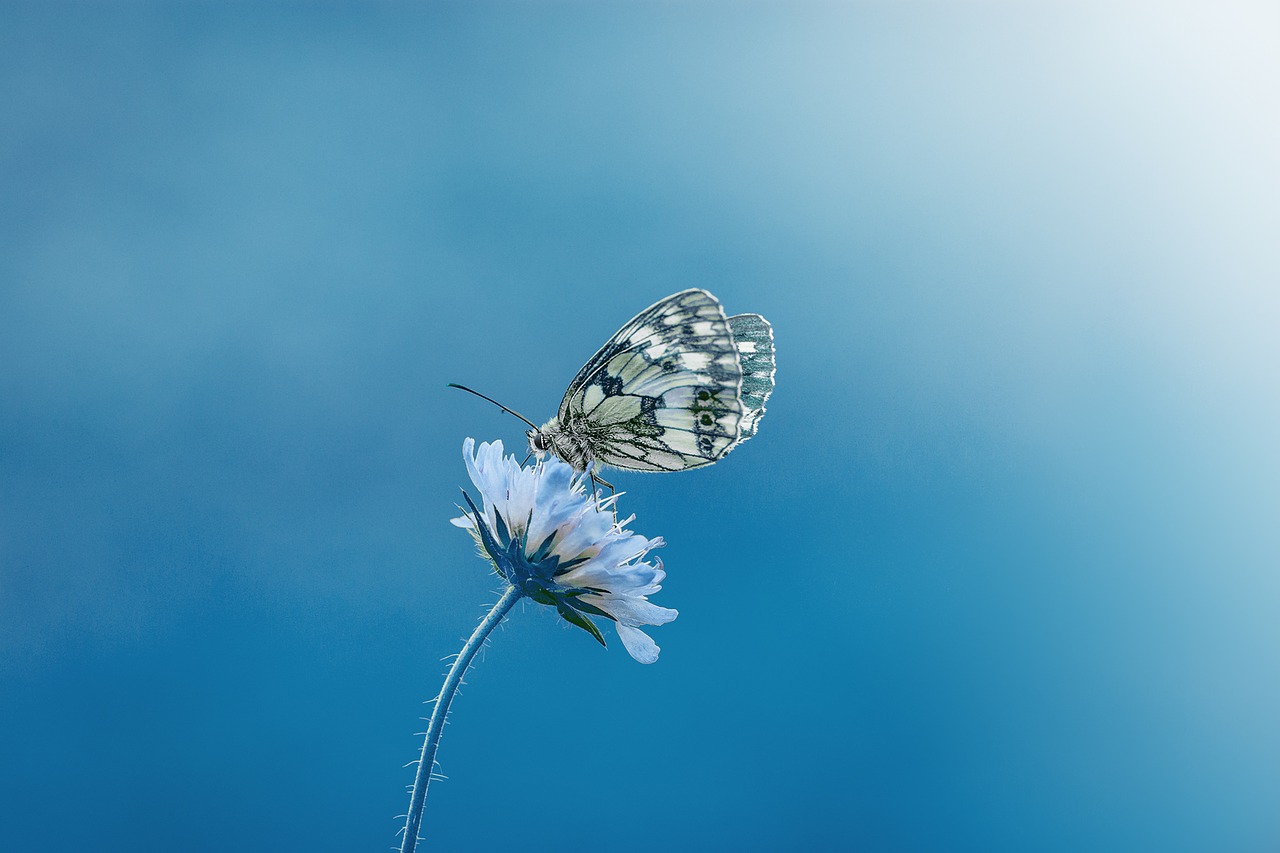 For ten years, I listened each day to mothers as they vented their profound feelings of loss, grief and failure–feelings I also had with my first baby when I could not build a milk supply.

I wished with all my heart that I could do more than just commiserate. I wanted to actually discover a way to help mothers heal from what we came to call “breastfeeding grief”: mourning the loss of the breastfeeding relationship and the breastfeeding experience we had expected and planned to have.

Where was the therapy that would help? I did not know.

In 2013, a school for hypnotherapy opened in the town where I lived, and I thought it would be an interesting way to spend the summer. I did not plan to practice as a hypnotherapist. As I had practiced meditation form, I was curious to understand what this other kind of “trance work” was all about. One day though, much as had happened with Mother Food, I realized I was learning a skill set that might actually enable me to transition mothers out of their negative emotions, their sense of loss and failure, and help them re-connect with their positive sense of self as a mother, while building their joy and confidence.

I felt as though my prayers were answered. I was certified in a potent therapy form that would help mothers.

I remember returning home after the ten-week intensive course in a kind of daze. I immediately began to give sessions to mothers with breastfeeding grief, and soon was seeing beautiful turn-arounds with most every mother.

Click here for a professional review of Healing Breastfeeding Grief.

In 2015, I decided to write a book about what I had learned. I wanted to crystalize my experiences so that mothers but also doulas, midwives, lactation consultants and therapists could learn from them.

I also wanted to write a book that in itself could serve as a kind therapy, a book that would let mothers know they are understood and are not alone.

I worked hard at word-crafting sentences so they would flow and resonate with compassion. As one reviewer says, “The healing starts on the very first page.”

I was very fortunate as in a local writers group that met weekly, the mentor of the group, Ruth Wire, had worked as a nurse decades earlier, and all the members were parents. They enthusiastically supported my writing and gave great suggestions. I would like to thank especially Madeleine Sklar for holding my hand and spending hours chiseling with me at sentences and paragraphs during those times when I felt I just could not get a section right. 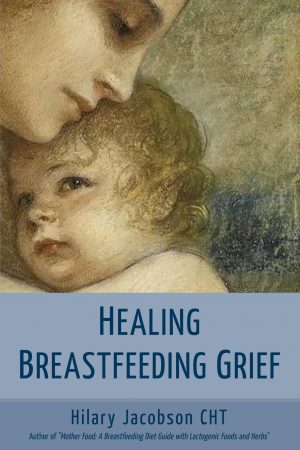 To purchase on amazon, use this link.

SALE: 20% off of orders of 10 or more through the publisher.